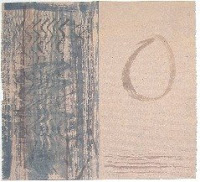 This fall, New York independent George Braziller Publishers will release John Cage: Zen Ox-Herding Pictures. At first glance, the book may not seem unusual for the independent press, known for international literature and books on architecture. But the book has some unusual attributes: it features 50 previously unseen images made by artist and composer Cage (1912–1992) that will be made public for the first time. Production for the project coincides with a recent Guggenheim exhibition that highlighted Cage as a major influence in American art.

Editor Maxwell Heller said Professor Stephen Addiss of the University of Richmond and Professor Ray Kass of Virginia Tech University brought the project—which originally consisted of 55 sketches from a 1988 Mountain Lake Workshop (organized by Kass in Virginia) with fragments of his Zen poetry and excerpts from his lectures on Zen thought—to Braziller. In recent years, the publisher has focused on Asian art titles, including The Sixty-Nine Stations of the Kisokaido, which was covered by the New York Times Book Review and received praise from PW—so the collection of the Mountain Lake sketches, which Cage created in 1988, were of exceptional interest.

The timing was good, too: the Guggenheim exhibition "The Third Mind: American Artists Contemplate Asia, 1860–1989," which is running in New York now through April, devotes considerable space to discussing Cage’s work and influence. Additionally, an exhibition of Cage’s work, organized by London’s Southbank Centre at the Hayward Gallery, will travel throughout the U.K in late 2009 and early 2010, following a Cage exhibition organized by the University of Richmond Museums here in the U.S. -- Lynn Andrian
Posted by George Braziller at 8:12 AM 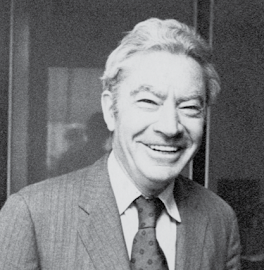